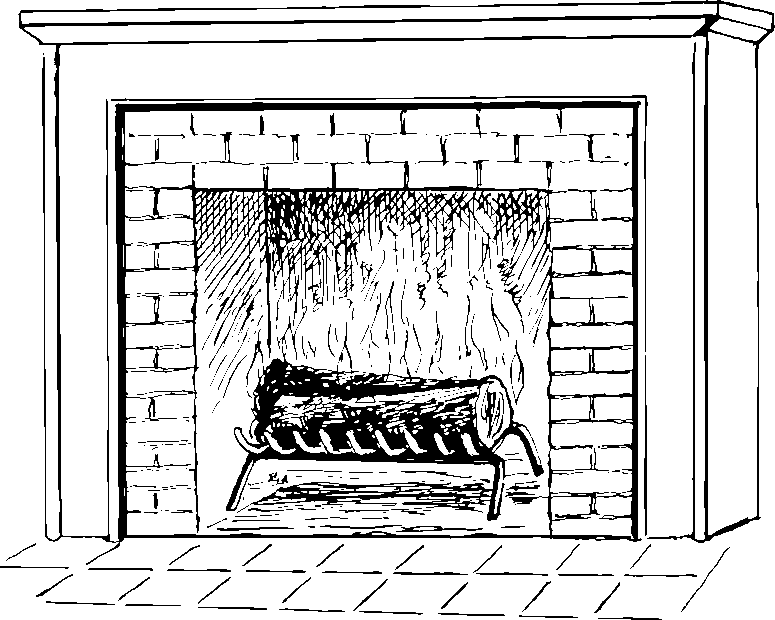 A mshika shika shows up - it's an illegal kombi. We spill into the kombi like sardines into a can. A policeman yells and motions us to stay where we are, triggering a surge of adrenaline in my body. The driver disobeys the order. He zooms past five-o going against traffic on a one-way road. The police fire a gunshot in the air. My heart stops. The commotion around me blurs into the background. I’m yanked back to the present by the conductor asking for his money. The exchange rate has gone up again. I wasn't prepared for that, but it doesn't matter. In fact, this entire ordeal doesn't matter. I'd happily go through it again for my girl.

She knew that line from somewhere… Yes, it was part of a nursery rhyme she had learnt at kindergarten. It was perhaps the happiest time of her life. Did the author of the note know that?

For a brief moment, they seemed to be joining in the celebrations, but that didn’t last long. The party was over as quickly as it had started and the normal majority went back to the absent-minded swaying of people who were devoid of emotion.